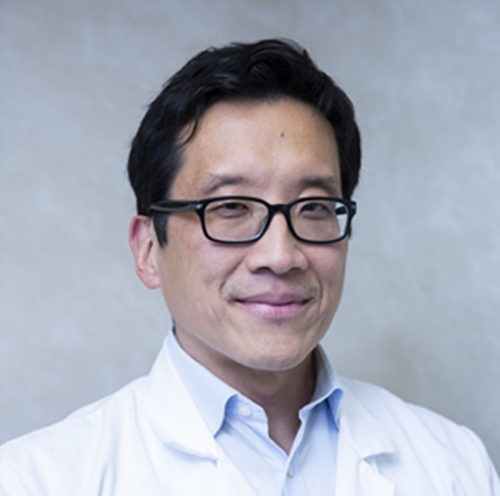 Dr. Eugene Whang is a board certified dermatologist who has provided comprehensive skin care at Dermatology and Surgery Associates since 1998. He is on staff as an Assistant Clinical Professor in Dermatology at the Albert Einstein College of Medicine as well as Columbia University Medical Center.

Dr. Whang received his medical degree from the George Washington School of Medicine, where he was awarded the Alec Horowitz Memorial Fund and was elected to membership in the Alpha Omega Alpha national honor society. After medical school, he completed an internship in internal medicine at the Hospital of the University of Pennsylvania and continued on to residency training at the Albert Einstein College of Medicine, where he served as chief resident during his final year.